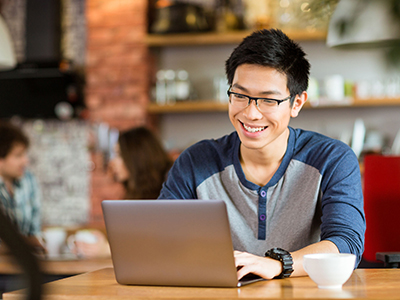 Describe a time when you received money as a present

When you received it

What you did with it

How you felt about it 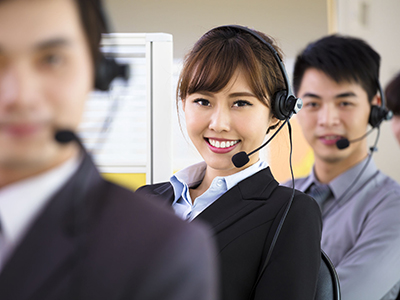 Ok, well I’m quite lucky in the fact that I’ve received money as a gift on quite a number of occasions, so it was kind of difficult deciding on which one to talk about. And so in the end I thought it would be easiest just to tell you about the most recent occasion, which was my last birthday.

And the money that was given to me was from my grandparents, which is what they often tend to do for my birthday, because they said to me that it’s probably best that I choose something for myself which I know I’ll like, instead of them choosing something which I might have no interest in at all. So as you can imagine, I was super happy, and was also really grateful to my grandparents for being so generous.

Anyway, regarding what I did with the money, well first of all, I spent some of it on a few new books, because I’m a bit of a bookworm, if truth be told, and whenever I have some money to spare, the first place I normally head to is the bookshop.

So that’s one thing, and as for what I did with the rest of the money, which was actually still quite a considerable amount, well, I thought it would be nice to take my friends out for a meal somewhere and celebrate my birthday with them. So we all went to a ho官方真题Officialt restaurant in the city centre and had a really great time together, although I should add that I wasn’t feeling too great the next morning, because my friends had made me drink a ridiculous amount during the dinner, so it took me about a day to recover!

Anyway, I thankfully still had a bit of money left over, so I decided to just put it in the bank for safekeeping. And that’s pretty much it, so thanks for listening. 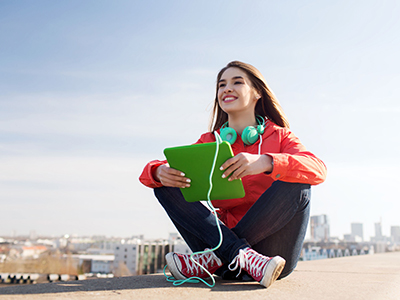 In your country, do parents give children money for doing housework?

Is it important for children to have a right attitude towards money?

What do you think of the saying: love of money is the root of all evil?

Is it important to teach children how to manage their pocket money?

What kinds of occasions require people to send money as gifts?