Young people who commit serious crimes, such as a robbery or a violent attack should be punished in the same way as adults. To what extent do you agree or disagree?青少年犯了重罪，比如抢劫，暴力袭击，应该像成年人一样被惩罚，你的观点? 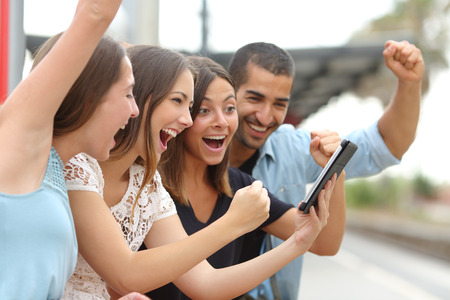 Nowadays, there has been a growing concern that more youngsters are involved in crimes. In order to deter this tendency, some people advocate that like adults, those young offenders are supposed be imposed on the same punishment. As far as I am concerned, this practice is feasible on the condition that they commit criminal wrongdoings more than once.

It is generally believed that many young people go astray due to a lack of proper legal education. Obviously, some of them do not have a clear understanding of the consequence of behaviors when they commit crimes at the first time. Under such a circumstance, enforcing them to attend law courses rather than stiff penalty serves the purpose of educating them the importance of obeying laws and regulations. As a result, it is less likely for them to pose future damage to the society and innocent citizens.

In addition, unpaid community services can be an optional method. Juveniles are able to gain the sense of achievement and enough attention through engaging in activities such as fending for the elderly whose children live far away from them; doing laundry and cleaning in nursing home or just accompanying them for one or two hours a day. As the survey indicated that the motive of repeated juvenile delinquency is mainly to prove self-value, this softer punishment enables them to become productive social members and make contributions to the community development.

On the other hand, that is not to say that those underage criminals who can never learn the lesson and keep crossing the bottom line of the legal system would get rid of a serve sentence. The fairness of justice system will be doubted by people if it forgives a law breaker again and again. Therefore, no matter how young the offender is, committing serious crimes secondly deserves equivalent treatment as adults.

In conclusion, I believe that naive and young as criminals are, rigorous education and chances should be offered to them. However, if only they behave criminally again, there is no excuse to escape from being punished as adults.