本周雅思写作题目Some people think living in big cities is bad for people’s health. To what extent do you agree or disagree?大城市生活有害健康。同意与否? 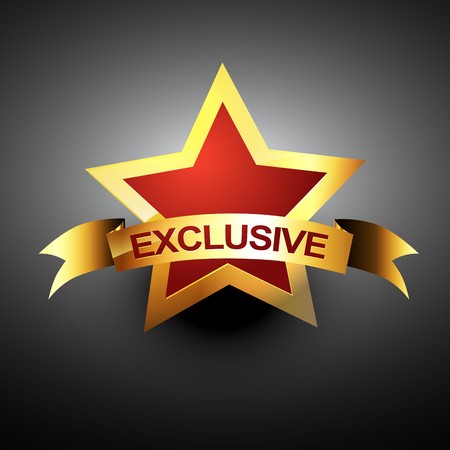 Big cities such as London, Melbourne and Vancouver have attracted millions of people to settle down there both domestically and internationally. While some people are worried that living in big cities could pose threats to people's health, I tend to think otherwise in general.

People who have health concerns towards life in big cities might argue that large cities are usually occupied with high buildings and bombarded with traffic congestion and that the manufacture of industries always cause air pollution and sometimes even water contamination. Therefore, it is difficult for people who live there get access to fresh air and nature environment, and people's life could be put at risk.

However, these are the pictures Of a small proportion of cities in less developed countries. As a matter of fact, today many more large cities in developing and developed countries have suffered from these problems no more or at least on their way to being more to live. For example, in many cities public contracts for roads and buildings now are only be awarded to firms that have a good environmental track with the of the permission of the city council, and the responsibility of the city council is to keep the green area above a certain level.Additionally, many governments are encouraging convenient, reliable and affordable public transports to reverse the trend of mass car ownership, and in some cities for instance Amsterdam there are networks of cycle lanes and other facilities for cyclists which are more environmentally sound. More importantly, large cities are often equipped with the best medical care service such as hospitals and ambulance system, which is essential to everyone and especially necessary for elder citizens. Also, young adults tend to have more accesses to sports facilities and equipment.

Overall, although living condition in big cities still can be improved, I think the lifestyle there is actually getting healthier and healthier. 315 words