Some groups of people benefited from the modern communications technology but some people have not benefited at all.Do you agree or disagree? 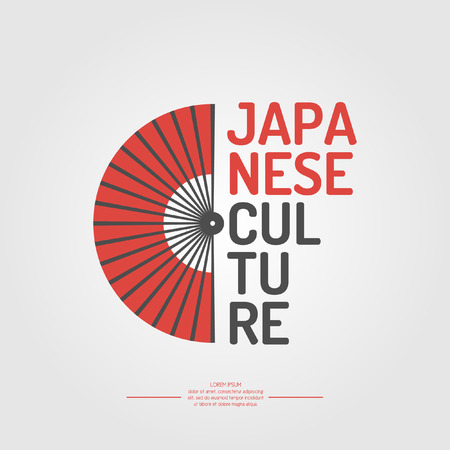 The advent of telecommunication technology has revolutionized our work patterns and lifestyle. Despite the claim that one has never reaped benefit from this invention，others，as well as I， insist that it has made great contribution to humans more than one aspect.

In this information age，mobile technology makes a huge difference to people’s working style，thus enhancing their efficiency and productivity. With faster access to the digital reports from colleagues or superiors，staff are allowed to shorten/cut their time spent on insignificant things and therefore accomplish more tasks in the same given period. For example，instead of room-based conference in which people are gathered and then allocated tasks one by one，an email to the target employ with full details of the assignments will do. The time saved can be applied for better use，like training to sharpen their skills or embarking on next project that has long been waiting on the to-do list.

Outside offices，this new technology also brings people closer with strong and lifelong relationship in their life even though the pursuit of career advancement，education attainment and other personal ambitions has scattered them in almost every possible corner of the world. The prosperity of social networking websites and APPs has witnessed the boom of interaction among friends，relatives and strangers. It is not uncommon now to share one's life，for instance，adorable pets，memorable travels，or tasty home-made food on Twitter and INS. The comments and dialogues following these pictures and videos persuade people that they are never alienated from their beloved ones in spite of the geographic distance.

In conclusion，people have been benefitting from modern interaction technology both in their workplace and at home in different ways.