It was hugely popular and in hindsight, well timed.

It coincided with two crucial developments in the relationship between art and technology: the pop-art movement, which was demolishing boundaries between high art and everyday life，and ARPANET， the computer-to-computer network which would become the internet.

The internet has continued to erode established notions of what qualifies as art,and who can claim to be an artist.

Online-only sales and exhibitions are increasingly common, as is art existing solely in digital form，bought and sold through websites such as Electric Objects (on a mission “to put digital art on a wall in every home”).

Successful careers and expensive collections are built using social media, such as Instagram， the image- and video-sharing app that has users posting 80m photographs a day.

“Electronic Superhighway”, a new show at the White chapel Gallery in London,

looks at how artist shave responded to technology and change.

The exhibition, which takes its name from a phrase coined in 1974 by Nam June Paik, a video artist，to describe the potential of telecommunication systems, is arranged in reverse chronological order.

This calls particular attention to how quickly technologies become obsolete，and how art tied to those forms ages with it.

understanding the nature of an event after it has happened

become ground down or deteriorate

relating to or arranged according to temporal order

old; no longer in use or valid or fashionable 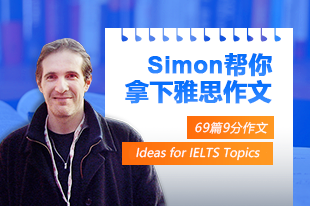