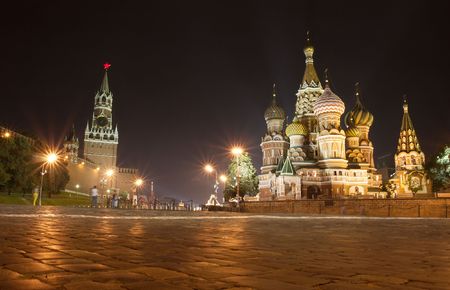 2. What’s your favorite animal? Why?

3. Are people in your country fond of animals?

4. What kinds of animals as a pet do the people have in your country?

5. Compared with the past, have there been any changes concerning pets in your country/hometown?

6. Do you think cities are suitable places for keeping a pet?

8. What kind of animals do you think children like?

9. What was your favourite animal when you were a child?

10. Did you have any pets when you were a child?

11. What do you think are the benefits of a child having a pet?

12. If you have children in the future, will you allow them to raise a pet?

1. I would say I don’t hate them. I am not very much of an animal lover but I like them if they exist and I am able to see them. But, owning an animal might be something I won’t prefer.

2. I love cows a lot. I think they bring in lot of peace and care in a house. You see them, they rarely make any noise and still for some reasons when I look into their eyes, it feels very peaceful and lovely.

3. Yes, they are. People in my country love animals. You could find a dog or a cow being owned by a family. And it is not for any monetary reasons but because they like being around them and caring for them. Animals do bring a certain extent of happiness and togetherness in a family.

4. As a pet, most of the people have dogs in their house. Dogs are preferred over other animals because firstly they are very friendly and loyal to their owner. Also, they help in guarding the house against all the possible odds.

5. I think yes, there have been many observable changes in our country since past few decades. With the coming of globalization and people going for modernization, there has been a steep decline in people owning cows. Earlier one could see most of the houses having a cow, because first it is treated as God in our country and then there are some monetary benefits associated with cows. One can sell its milk and other milk products.

6. A pet requires 24/7 care and if in a city one can provide that care, there should not be any issue in keeping a pet. I think with houses in cities so close to each other keeping pets like cows or other big ones is not possible. But, for the ones smaller in size like dog, cat or fishes, it is completely feasible and one should definitely go for them. But, yes if one has a very strict working lifestyle, keeping a pet will only be disastrous for the pet.

8. I think for most part, children love dogs and cats. Because these are the animals children can have lot of fun with. They can play and roam about with them.

9. I was not a very particular animal lover as a child. I used to get irritated when people annoyed or irritated animals, but going out and playing with them was not my idea of having fun.

10. Yes, my father got a dog for us as we were child. But, I remember he was so aggressive that we rarely played with it. He used to kept only for guarding the house. However, later on when he started recognizing us he allowed us to come near him. I remember, my brother actually bonded a lot with him and so when he died it was a true shock for my brother.

11. I think a child learns a lot from a pet, especially unconditional love and that is really important. In times when people just do things for the benefit of doing it, a pet teaches you that apart from the money and the fame and the success there are so many other things which are important in life.

12. Definitely yes. I think having a pet in the house is very important because it allows the kids to learn about love, patience, respect and so much more. It brings happiness and togetherness and tells you that no matter if the other person is more or less powerful you should stand for the right.