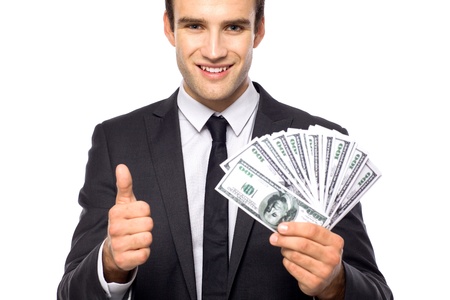 Talk about a historical building in your country or city that you know.

What and where is it?

When was it built? Why?

What is it known for?

I’d like to talk about a building near where I grew up as a child.it’s called Assen’s Fortress. It’s about two kilometers away from Assenovgrad where I spent a lot of my childhood.The fortress is located on a very steep ridge which overlooks the Assenitsa River. It was named Assen’s fortress by the local people following the national liberation of 1878. There is one special building within the fortress which is a church,it’s name is Sveta Bogoroditsa Petrichka and it was constructed in the 12th century.

The original fortress on the site was built by the Thracians as a stronghold for protection some time during the 5th - 4th centuries B.C. and it was a very busy and important site during the Roman and Byzantine eras. When they excavated the site they managed to uncover the walls of the fortress, the feudal lord’s castle and also some water reservoirs. The church though was the only building on the site which was really well preserved.

It has two levels, or floors, with a large dome with a cross on top and a wide antechamber… it’s a structure a bit like a porch, as well as a large square belfry located above it.This church is famous in Bulgaria because of its incredible architecture, the decoration of the south facade, which was done using plastic, and also because of the remains of some unique 14th century murals.

I like the building because when I used to visit it I could imagine what it was like hundreds of years ago when people used to live there, and the view is quite impressive also. 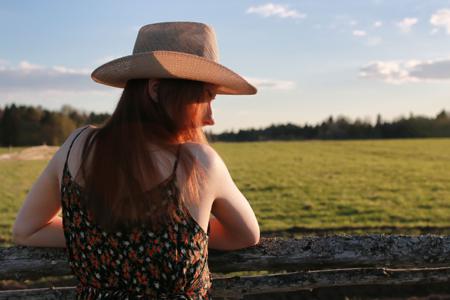 1.Great wall of China was an ancient gigantic defensive project. It is one of the largest construction projects ever completed. Great Wall is one of the greatest wonders of the world. It winds its way westward over the vast territory of China from the bank of the Yalu River and ends at the foot of snow-covered Qilianshan and Tianshan mountains. It is seldom that we see such a gigantic project in China or elsewhere in the world. The Chinese call it the Wall of 10,000 li. Its size is better seen on a map or from an aerial photograph. According to astronauts who looked back from the moon, of all projects built by man, the Great Wall of China is the most conspicuous seen in space.

Construction of the Great Wall first began in the seventh sentry BC. During the Warring States Period (475-221BC), When the ruling power of the Zhou kingdom declined,principalities sprang up and carved up the country into many states, rivalling each other.

2.The Summer Palace in Beijing – first built in 1750, largely destroyed in the war of 1860 and restored on its original foundations in 1886 – is a masterpiece of Chinese landscape garden design. The natural landscape of hills and open water is combined with artificial features such as pavilions, halls, palaces, temples and bridges to form a harmonious ensemble of outstanding aesthetic value.