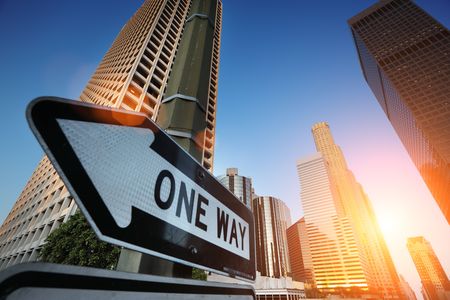 Describe a historical period that you are interested in

What the historical period is

How you know it

What happened during that period

Why you find it interesting