What kind of person he or she is

Why you think this person is popular

How this person influences the public 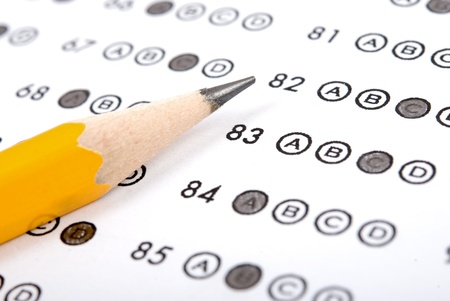 This popular person is a Hong Kong singer named Jackie Cheung. He has a nickname God of Songs because of his amazing voice and singing skills. He has been active on stage for more than three decades, so his fans are of different age groups. Even my father is a huge fan of his. His famous songs like goodbye kiss were so popular that everybody could sing it. And that album was one of the best selling albums of all time. Apart from singing, he has also acted in many movies and has won many awards for his acting. Unlike many celebrities who have negative gossips in their personal lives, he is also regarded a very upright and responsible person who has donated a lot money to charity. I think he is a very nice man, and all my friends think highly of him too. Even though he is more than 50 years old now, he still sings regularly at concerts. His concerts always attract hundreds and thousands of fans from around China. Through his singing, he conveys a positive message to all his fans.