1.Do you think the most popular singer is the best one?

Obviously not. Nowadays, those ranking lists like billboard or whatever, can be easily manipulated,so the most popular ones on the list are not even guaranteed to be good, leave alone ‘the best’.

My personal preference would be to listen to some classic songs, or new songs recommended by myfriends.

Call me selfish for that, but I just don’t really like being guinea pig in listening to music.

2.What kind of music is popular in China and what kind will be in the future?

You see, if you ask a question like that to someone from another country, it will be much simpler.

But every question like this becomes extremely complex if defined in China. You know why?

We just have too large a population.

Nowadays I’d say pop songs are still the most popular ones, Imean, look at their names, they are called pop.

As for the future, I just really don’t know…Probably in the for eseeable future it’s still gonna be pop, I think. 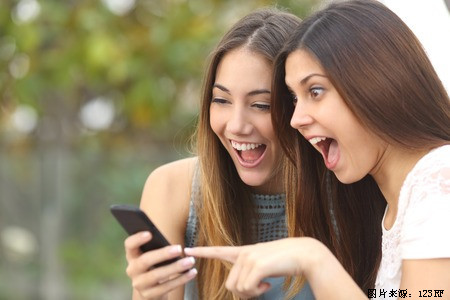 3.What kind of music do people like at different ages?

Now that varies from people to people. But generally speaking, young people like me have a betterchance of falling in love with rock, which can be outrageously loud and noisy for our parents’generation who’d prefer folk songs or a'cappella, even.

As for the old like my grandparents, wouldlike to listen to some military songs due to the background of their growth.

So I’d say differentage groups do have some different preferences, but this really depends. 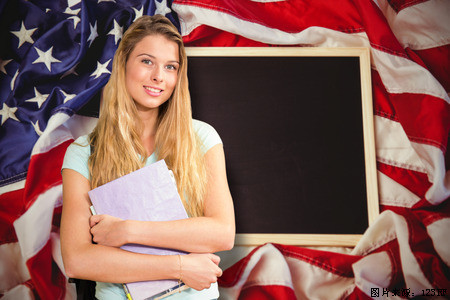 4.Do people learn to sing nowadays?

Some of them do, I think, out of love. But as far as I can see, most people who learn to sing areretired people, like my granny, for instance.

You see, a very embarrassing yet true fact aboutdeveloping countries like mine, people are very busy, and to be honest, quite afraid.

They work dayand night, and they fear that one day they may lose their jobs due to… oh I don’t know, aging? Oreconomy? - Which has basically always been a joke.

So mostly people only start to learn art after retirement. Well, one exception would be those art students, for sure.