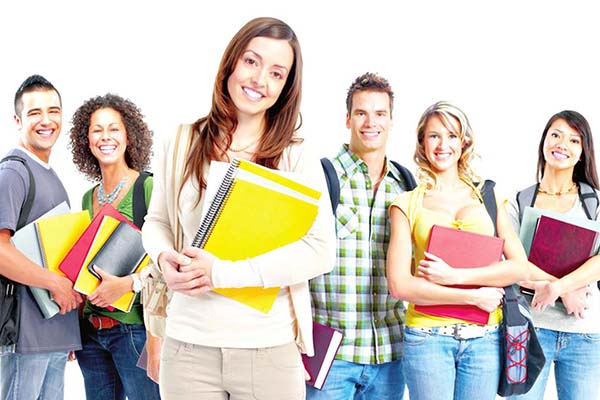 where it lives (or, you have seen it)②

and explain your feelings about this animal.④

I happened to meet the Mandarin Ducks over the years in the wild area of Ampere Garden, in ponds along the big drainage. And, I'm 100% sure they were not normal Ducks. It was 'in the wild' and free to fly off whenever it wanted to!

The male mandarin duck is way more colorful, his breast is purple with two vertical white bars and the flanks ruddy, with two orange “sails” at the back. The female is similar to female Wood Duck, all dark green brown.Male Mandarin ducks are considered by many to be the most beautifully colored of all waterfowl.

In China, the mandarin duck is associated as a Chinese weddings symbol, because it symbolizes wedded blissand fidelity.A Chinese proverb for loving couples uses the Mandarin Duck as a metaphor: “Two mandarin ducks playing in water”. Mandarin ducks are alwaysdepictedin a pair – it is said that if the ducks were separated, they would pine for each other and die of loneliness.Dying of loneliness for love might only be a romantic myth and a cheerful reflection of people's attitude to reality.

Anyway, I love these lovely creatures; I wish I could raise one.

where it lives (or, you have seen it)②

· Not at a zoo. This little beauty (and its mate) had unexpectedly flown into a countryside park that I happened to be visiting ~

· The adult male is a striking and unmistakable bird.

· Mandarin duck is known as a perching duck and prefers more of a wooded atmosphere, but it also must have a pond along with that.

and explain your feelings about this animal.④

· Mandarin Ducks form a strong attachment to their partners; hence, they are also an emblem of conjugal fidelity. A pair of Mandarin Ducks is excellent symbols for keeping love alive.

· Mandarin Ducks, which are referred to by the Chinese as Yuan-yang (simplified Chinese: 鸳鸯; traditional Chinese: 鸳鸯; pinyin: yuān yāng), are frequently featured in Oriental art and are regarded as a symbol of conjugal affection and fidelity.

· Love at first sight – these mandarin ducks are seen to be deeply absorbed in each other, emitting a feeling of intense and true love. Mandarin ducks are potent symbols of love, affection, fidelity and devotion. This translates to loving couples and marital bliss. But in reality, though, the ducks find new partners each year.

· Mandarin Ducks are very popular symbols of love and fidelity. They are always seen in pairs, signifying loving couples and marital bliss. The transmitted loving energy is said to be able to create a happy and harmonious marriage.