免费下载
摘要：新题何足惧，旧恨何其多，手握真题集，屠鸭亦可期。一转眼，雅思口语进入了1-4月的新一轮话题季，小站雅思频道第一时间为大家整理出范文答案，赶紧丧心病狂地开练吧，一切皆有可能，冲7就在此刻了。​本文口语话题:Describe a time you were close to a wild animal.

Topic:Describe a time you were close to a wild animal.

what animal it was

where you saw it what happened

when you saw it

and explain how do people in your country feel about this animal. 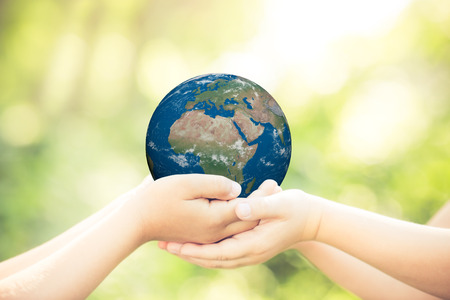 The south China tiger is one of the endangered and rather precious species of carnivores in China. It is well acknowledged that they are as valuable as the pandas, due to their only presence in China all over the world.

The reason why people call them the south China tiger is because they live in south of China. Most of them were living in the mountains and forests in Hunan,Fujian,Guangdong,Henan and Shanxi Province. Technically, you could find them in the forest land and wild area where wild boar,buffalo and many kinds of deer were abundant. However,from 1950s,people began to hunt them,which caused huge declining.

Although the government set laws to protect them,the illegal hunting was continued.So,now I'm very sad to tell you that many experts believed that south China tiger has been extinct in the wild area.

There are only about 100 south China tigers living in several zoos and breed base places. All of them are feeding by people,which is a tragedy coz they are wild animals. But we don't have other choice,we have to protect them,they are going to die out.

In the past time,many animal photographers are devoted in taking photos of south China tigers. Thanks to them,we now have many valuable pictures when they were living in the wild area.