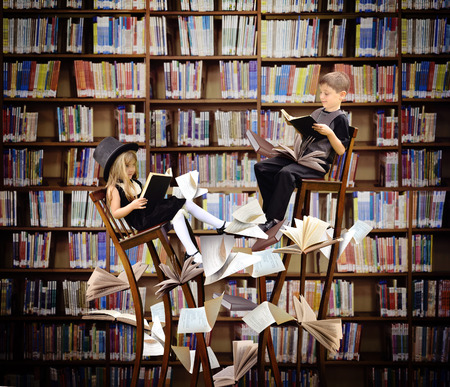 话题：与朋友的分歧Describe a time that you and your friend had a disagreement.

Who you disagreed with

What you and your friend argued about

And explain if you solved the disagreement.

Ok, well in all honesty, I don’t really have that many disagreements with my friends, because we all get on really well with each other, and you know, we hardly ever argue about stuff, but one time that I do remember was when I had a small disagreement with a friend over whether to take a taxi or subway to the train station.

And uh… I suppose it happened roughly two or three weeks ago. So it was pretty recently, and basically the situation was that I was with a friend of mine having dinner in a restaurant somewhere in the city centre, and we needed to catch a train later that evening from Hongqiao Station, which is in the outskirts of the city.

And my preference was to take the subway there, because I just thought it would be more reliable, and I didn’t wanna have to worry about getting stuck in a traffic jam and missing the train! But my friend thought we should get a cab to the station, cos he didn’t want the hassle of going to the subway station. He just thought it was too much effort.

So we kind of had a small argument about which one to take. And what happened in the end was that I basically gave in, and agreed to take the cab, because to be honest, I couldn’t really be bothered to argue over something so trivial like that for a long time! So yeah, we ended up taking a cab, and I’m glad to say that we did get to the station on time, but only just! So next time I think I’ll be a bit more adamant about taking the subway!

we all get on really well with each other – 我们都相处得非常好

we hardly ever argue about stuff - 我们几乎不吵架

basically the situation was that - 情况基本上就是

He just thought it was too much effort - 他只觉得太麻烦

I gave in -屈从;让步 If you give in, you agree to do something that you do not want to do.

Trivial –琐碎的;不重要的;微不足道的 If you describe something as trivial, you think that it is unimportant and not serious.

Adamant -坚决的;坚定不移的 If someone is adamant about something, they are determined not to change their mind about it.

It wasn’t serious (or anything) – 不严重

We didn’t shout at each other (or anything like that)! – 我们并没有互相大喊大叫

We argued about something which was pretty mundane.

Mundane -普通的;平凡的;单调的 Something that is mundane is very ordinary and not at all interesting or unusual.