5-8月预测雅思口语Part2话题: not allowed to use phones

很多备考雅思的同学看到“a time you were not allowed to use your phone”的时候，都很震惊，之后心里高呼：谁敢把我跟我的手机分开!不过冷静想想，咦?考雅思口语的时候不是“没收”了我的电话么?考笔试的时候貌似也是呢!再仔细想想，貌似坐飞机的时候空姐也会催我关机哦!好吧，确实有些时候是不让我用手机的。 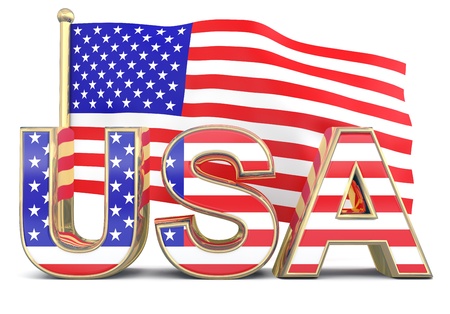 I’d like to talk about the experience I had on a plane when I was travelling to Hainan, which is the southernmost part of China. It was a long flight that lasted for almost 5 hours. I felt really bored when I was on the plane, but we all know that we are not allowed to use the phone when we are up there, not even if the phone is on flight mode. Luckily I got a window seat, so I could look out of the window and admire the views from time to time. However, the view could become less appealing when you spent hours looking at it. The only thing I could do is to read the magazines they offered on the plane, but I’m a fast reader, it only took me half an hour to finish the whole magazine, and I have to say, it was not entertaining at all. And it made me kind of sleepy, so I just fell asleep. When I woke up, I found out it would still take an hour before we could land. So… well, I’m not proud of what I did next, but I was bored to death. So despite the rule, I took out my phone, and started to play video games. Unfortunately, one of the flight attendants noticed what I was doing, and she stopped me immediately. She asked me politely to turn off my phone. So I went back to my nap, ‘cause there was nothing else left for me to do.

Although it was a 5-hour journey, I felt as if it took me a whole day. I just can’t imagine how I survived the long flight without my phone.

3. Admire后面除了可以接人，也可以用于表示to look at something and think that it is attractive and/or impressive. 所以我们说“欣赏美景”用这个就很合适了。再例如：He stood back to admire his handiwork. 或者I’ve just been admiring your new car.