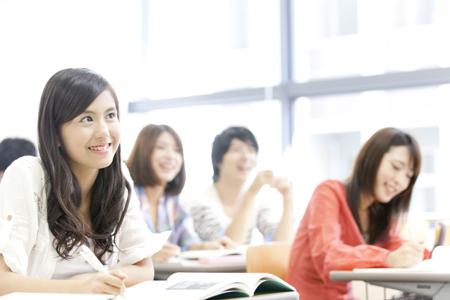 1.Do you watch television a lot?

Well, I used to watch but now I have altogether stopped watching it.

或者：Oh! I love watching television. It is something that helps me break off stress after a tiring day.

Being an architect, I used to not only read books but also watch TV documentaries in order to pick up information related to my field; but recently, because I found that the Internet is full of better material, I’ve been streaming videos, which is a much more efficient way to enhance my knowledge.

I don’t get time really to watch TV and I don’t like the fact that you have no choice about what to watch, so no I would say I don’t really like watching normal TV, I much prefer streaming something on my iPad and watching it when I like.

4.How often do you watch TV?

I’d say maybe only a few times a month when there is a good football match on. I prefer watching football on TV with other people around because it’s a great atmosphere, but if it’s a normal TV show I will just watch it alone at home on my tablet.

5.What kind of TV programmes do you like to watch?

I like dramas and thrillers. I don’t really like anything that is not set in the real world, so I’m not a big fan of sci-fi or fantasy, although I have been getting in to the latest season of Game of Thrones. I also really like to watch documentaries about military history, especially anything to do with the Second World War.

6.What are the most popular TV shows in your country?

In my country these days reality shows and comedy shows are among the most popular TV programs. I guess it’s because its content is suitable for audience of any age from children to the elderly. The fans of reality shows feel interactive and familiar with the competitors while that of comedy shows generally want to be entertained with jokes and laughters.

7.Do you like watching TV shows from other countries?

Yes, most of the programmes I watch are from the United States. Networks like HBO and Netflix have the biggest budgets and as a result can make some really high quality shows. I don’t think Game of Thrones could be made without a huge budget and America is probably the only country that can make a TV show on that scale.

8.Has the internet affected your viewing habits?

Absolutely, I watch most TV shows on the internet now, rather than a normal TV. There are so many streaming services like Netflix offering on-demand TV and it suits me to be able to watch what I want, when I want. I also like to binge watch a series of TV shows, just watch a whole series in a day or two rather than waiting for the next episode.

9.What is your favourite TV show?

There was an American show called Fargo that I really loved. It was an adaptation of a film made about 15 years ago. The plot lines and characters were really interesting and the dialogue was well written. Unfortunately, there has only been one season of it so far, so I have to wait another year to see the next season.

10.What was your favourite show when you were a child?

I was a bit of a strange child because I didn’t really like cartoons like most of the other kids. But there were a few shows I loved like The A-Team, Knight Rider and Air Wolf. They were so cool and always had great action scenes. I was a bit obsessed with violent action films when I was kid. When I think about them though they weren’t really all that violent compared to shows these days, I don’t think one person was ever killed in any of those programmes.