免费下载
摘要：本文为大家带来雅思写作高分范文，题目是Many people use their own cars rather than public transport, so it is up to the government to encourage people to use buses and trains instead. Do you agree or disagree to this statement?详情见文章。

Many people use their own cars rather than public transport, so it is up to the government to encourage people to use buses and trains instead. Do you agree or disagree to this statement?很多人使用自己的私家车超过使用公交，因此政府应该鼓励人们使用公交和火车。你在何种程度上同意或者不同意这个观点? 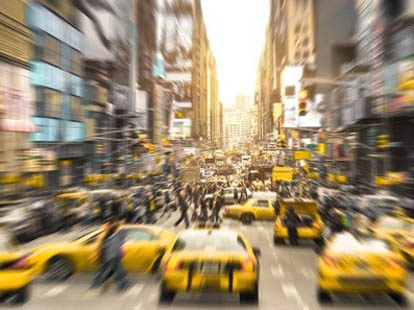 The municipality ought to make it not only easier for people to use public transport but also make it more difficult for them to use their own cars. The answer is an up-to-date mass-transit system, which is expected to 'kill two birds with one stone,' so to speak. If everything goes well, the two big problems facing cities today-air pollution and traffic congestion--would be reduced to large extent.

There are several benefits to encouraging drivers to adopt other transport options. That is why, in cities with frequent traffic congestion, individuals often choose subway, light rail or bus service. These options can lower the traffic frequency on the roads, and relieve people of the stress associated with driving in heavy traffic. But, first thing first, it is up to the government to improve such infrastructure facilities as contributing to a rapid transport framework. Without an efficient system, it is hardly possible for drivers to consider leaving their cars in the garages. The logic is obvious: people need to move around rapidly, so if public transport proves to be time-saving, they would refrain from using their cars.

A modern mass-transit network has less of an environmental impact, apart from the advantage of reducing traffic congestion. The excessive use of private cars is often a health problem due to air pollution. Usually, that part of the city which has the worst congested traffic has the most notorious air pollution. This being the case, a huge sum of money should be spent on mass transit projects on a long-term basis. Before that, the government should take measures to control traffic flow by limiting non-essential driving in cities, if only for better air quality. As to how air pollution may cause climate to change because of the greenhouse effects is another story.

All in all, it is imperative for the government to solve the dual-problem of traffic congestion and air pollution through the single strategy of creating a mass transit system that can meet people's aspirations. Therefore, the question is not why but how. The government has the option; so do car owners.