In the past, people used to live in the same place in their life. However, it is common that now people change their place where they live several times during their life. What are the reasons for this change? Is this a positive or negative development? 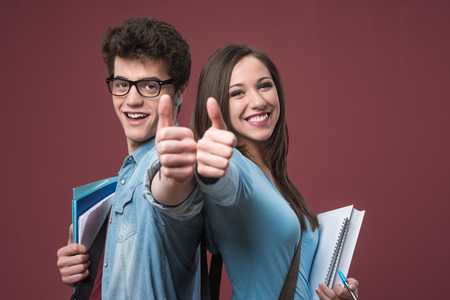 In the current era, people seem to be accustomed to moving to different places for living while they might stay in a city for their lives in the past. This essay will examine the reasons for it and I believe that it is a negative trend.

To begin with, increasing population mobility may arise from globalization to some degree. It is common that currently many employees in excellent enterprises will be sent to different countries in order to open new branches. Then, these employees, if they intend to be promoted, have to follow such instructions from their superiors. Thus, it is globalization and expansion of transnational enterprises that make their employees move to new places for living and working more frequently.

In addition, the pursuit of a better life may lead to that people change their homes. When people purchase a new house in a community, most of them have a specific purpose, such as a better air quality in the new community that can drive people who focus on environment to move. However, if the environment of the new community deteriorates after a few years, it is also understandable that people will seek and move to another community for living. In contrast, people in the past might not worry about these issues since environment was much better at that time.

It is a negative trend for individuals to change their homes for many times since they may not have a sense of community. In the past when residents stayed in a city or a town for a long time, they were quite familiar with neighbors and it was also common for them to gather together to celebrate some festivals. However, currently, since people realize that they may move to another community in the future, they will not be eager to make friends with neighboring people. As a result, they may feel lonely since they do not belong to any community that they lived, live and will live in.

To sum up, pursing life quality and changing work places may account for why people move to new places for living. This trend may bring loneliness to people since they will lose a sense of community.