题目：Some people think that in the modern world we are more dependent on each other, while others think that people have become more independent.  Discuss both views and give your own opinion.现代人是否更为独立。研优秀范文而后反复练习反复修改是雅思写作提升的不二之途。烤鸭加油。 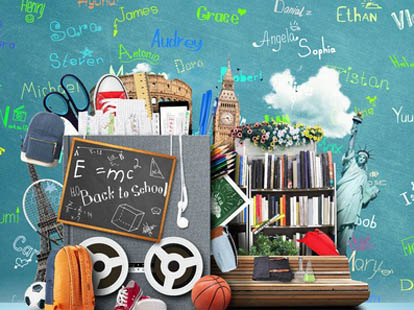 People have different views about whether we are more or less dependent on others nowadays. In my view, modern life forces us to be more independent than people were in the past.

There are two main reasons why it could be argued that we are more dependent on each other now. Firstly, life is more complex and difficult, especially because the cost of living has increased so dramatically. For example, young adults tend to rely on their parents for help when buying a house. Property prices are higher than ever, and without help it would be impossible for many people to pay a deposit and a mortgage. Secondly, people seem to be more ambitious nowadays, and they want a better quality of life for their families. This means that both parents usually need to work full-time, and they depend on support from grandparents and babysitters for child care.

However, I would agree with those who believe that people are more independent these days. In most countries, families are becoming smaller and more dispersed, which means that people cannot count on relatives as much as they used to. We also have more freedom to travel and live far away from our home towns. For example, many students choose to study abroad instead of going to their local university, and this experience makes them more independent as they learn to live alone. Another factor in this growing independence is technology, which allows us to work alone and from any part of the world.

In conclusion, while there are some reasons to believe that people now depend on each other more, my own view is that we are more independent than ever.