为大家带来2019年4月6日场的雅思写作话题及范文，本期雅思大作文题目是：Some people think that the best way to reduce time spent in traveling to work is to replace parks and gardens close to the city center with apartment buildings for commuters, but others disagree. Discuss both views and give your own opinion. 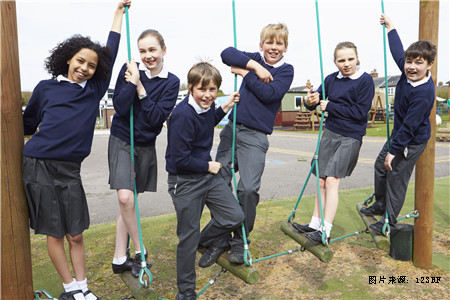 The traffic congestion is increasing at fast pace as a result people need more time to reach their office. A section of people believes that replacing all parks and gardens with skyscrapers to stay in will resolve this issue. However, many of them oppose this notion, as this idea is not effective in long run. I will scrutinize both this aspects in my further paragraphs before forming an opinion at the end.

To embark on, as our economy is increasing, so number of offices are also increasing. Earlier, people had fix time duration to reach office and short as well. However, due to traffic congestion and population, people have to spend more time while traveling to or from office. Many people think that this issue can be managed by demolishing all playgrounds and gardens inside city and establishing new residential complexes will eliminate extra time required while travelling to office.

However, many people do not accord with this idea as it has limited success for few years only. Moreover, adverse effect of removing parks are far more dangerous than time loss while commuting. Because, parks and gardens are the best source for carbon dioxide absorption and physical activities for children and adults. Can anyone guarantee that replacing parks will solve our time travel losses? Instead, government should encourage people to use public transport rather than private cars. Secondly, office times of various regions should be arranged in such as a way that optimum numbers of vehicles are on road during office hours.

To recapitulate, replacing park with new building will not at all help our excess time spending issue rather it will worsened our environment. Encouragement to use public transport, office timings reshuffling are probable solution to save time while reaching workplace.