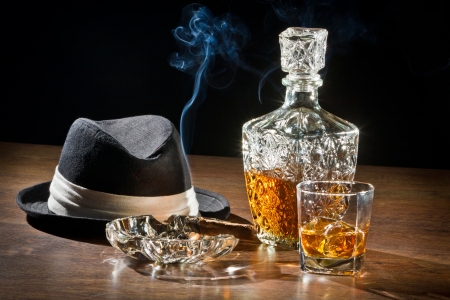 Describe a foreign movie that you saw.

What was it about?

Why did you remember that movie?

I watched a foreign movie a long time ago. It was a strange kind of movie but I only watched it to practice my Spanish. I can hardly remember all of the story, but it was about a man and a woman, and the woman was working as a maid in a large family house,somehow her boyfriend ended up hiding in the attic of the house and he stayed there for a long time,and the woman left, she stopped working at the house, and the family moved away and the man continued living in the attic.it was really kind of a weird movie, but I remember that at the end of it the man and woman got back together again，they found each other many years later after the main part of the movie, and I think they were still in love with each other.

Really, I didn’t like it that much, but it was one of those movies that can lure you to see what happens next. I almost gave it up on a couple of occasions because it seemed boring, but then some twists would happen and I decided to go on with it.

The reason I remember it is because it was so slow and uninteresting most of the time, but I ended up watching it all eventually.

1.Some movies are known to be 'based on a true story.' These types of movies are very interesting because they actually happened. The only reason they are not considered to be a non-fiction movie is because the director or writer will add some scenes that didn't happen, or change some facts around so the movie is more appealing to the masses.