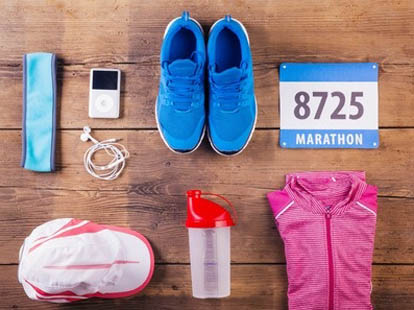 when and where you saw it

what type of film it was

what the film was about

and explain why it is your favorite film

My favorite movie is Zootopia(疯狂动物城) ，which is a 3D animated cartoon produced by Walt Disney pictures. I watched it with my best friend in thecinema in March this year when it was on show in China. It is a story about that in a city where all animals live in harmony ，the rabbit Judy became a policewoman through her own efforts ， realizing her dream in childhood.

The reason that I like this movie is that the Bonnie Judy tried her best to become a cop even if everyone thought it was ridiculous and impossible. Miss Judy ，however， finally made it brilliantly and perfectly. The way that she became a cop went through ups and downs(经历人生起起伏伏)，she also almost gave up in the duration. But her friend Mr. Fox pulled her through (渡过难关) I feel that when someone is suffering his or her tough time ， it is really important he or she could be supported by their friends or families who just like life savers at that time. Moreover ，I was deeply moved by the theme song named Try Everything ，which is really positive and awesome and it can cheer me up when I come to a standstill ( 停滞不前 ) or in a trouble. "I won't give up no I won't give in. Till I reach the end and then I'll start again. NO I won't leave I wanna try everything I wanna try even though I could fail " The lyrics encourage me to be more brave and confident when facing difficulties. So that is my favorite movie, which is determined to fulfill my aspirations ，extremely impressive and touching.