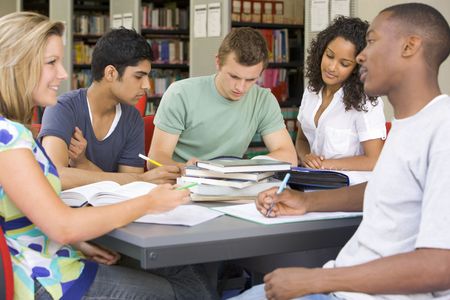 Topic：Describe someone you met recently and would like to know more about.

who this person is;

when and where you met;

what you did or talked about;

and explain why you would like to know more about this person.

Few weeks ago ，I surprisingly met one of my friends, Jie,whom I had not heard from him for years. It was a Friday night,I was jogging on my way home along the beach. Jie called my name and I was completely shocked because I never expected to see him again after heard the news about him studying aboard.

He told me that his family moved to the nearby city and he just came back for seemg his grandparents. We decided to have some beers so that we could relax ourselves and share some updates to each other. Jie told me that he picked information technology as his major in college because he thought it would be easier to find an intern or job opportunity in the U.S.I was a little bit surprised that he did not become a business student which he planned the high school.

At the same time,I shared some of my university life stories to him, which made him laughed for a while.I want to know more about Jie because we were really close in the high school. Even though we may change during the time we did not meet,I could still feel the brotherhood between us.