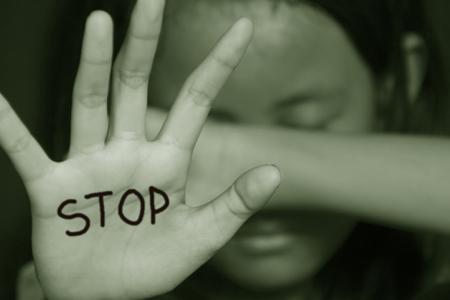 雅思口语part3范文：Describe a place crowed with a lot of people (延用)

1. What are the negative aspects of crowded places? 拥挤的地方有什么坏处?

Well, I guess the most unpleasant things connected with crowded areas are an overwhelming number of people, which can easily drive anyone mad, and a lot of noise and stress. I would also mention traffic and pedestrian congestion as an annoying factor as well as no empty place to sit or lie down (if to consider crowded beaches), and no personal space. One more negative aspect of crowded spots deserving our attention is high prices. That's it, I guess.

2. How can governments improve living standards in densely-populated cities? 在人口密集的城市，政府符合提高生活质量?

Oh, I think governments can do it by planning for long-term growth and renewal, I mean making efficient use of every square inch of the city in a way that doesn't make it feel cramped and unlivable. I also think it's a good idea to develop affordable self-contained neighbourhoods, prioritize green transport and building options, increase traffic capacity by building more bypasses and beltways, and relieve density with variety, for example, by interspersing high-rise and low-rise buildings. I am more than sure that all these measures will reduce the sense of being in a crowded space and, as a result, improve living standards in densely-populated cities.

3. Do young people like to go to crowded places? 年轻人喜欢去拥挤的地方吗?

Well, I would say yes as a crowded place is a sign of social proof for youngsters, which is of primary importance in young age. What is more, young people like the feeling of being a part of something special or being seen as a part of something popular, which also attracts them to crowded places and excites them the moment they get there. So, definitely yes, the young enjoy being in popular crowded spots.