Task：Some people want government to spend money on life on other planets, however, others think it is a waste of public money when the earth has so many problems.Discuss these two views and give your own opinion. 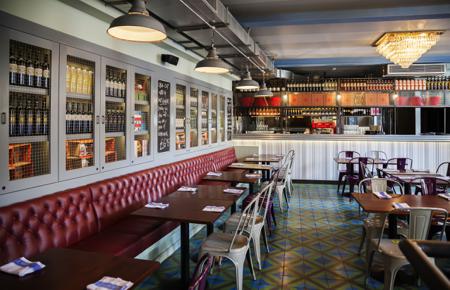 Traditionally，it is widely believed that public funds should be put into essential sectors that bring immediate and tangible benefits but in recent years，the technology boom has introduced us a seemingly promising field：study on aliens.

The investment on extraterrestrial beings，undeniably，can better prepare mankind for the future both technologically and emotionally. Tracing，analyzing and studying the extraterrestrial intelligence allows us to embrace alien technology since human beings，living on this relatively young planet，have incredible inventions and creatures on much older planets are highly likely to possess superior device. Additionally，we temporarily have no clue about the nature of these hypothetical aliens and it is unwise to assume they are friendly. Spending money in studying them enables us to learn their intrinsic quality and to know whether we should open our arms or put up shields when they pay us a visit.

On the other hand，it is argued that this investment is money-wasting when living beings on the earth are struggling for environment degradation and food crisis. The former，like smog and soil contamination，has posed a threat to people’s health condition and even survival. As for the latter，many people stricken by poverty are suffering from starvation and diseases brought by malnutrition. As it is government’s unshakable responsibility to ensure citizens' physical and emotional well-being，allocating public money in environment protection and food supply is thought to be a must.

In conclusion，both sectors have their reasons for requiring money and I believe it is better to invest in solving urgent problems like environmental issues and food shortage since it may lead to chaos and social instability if policymakers fail to settle these problems.